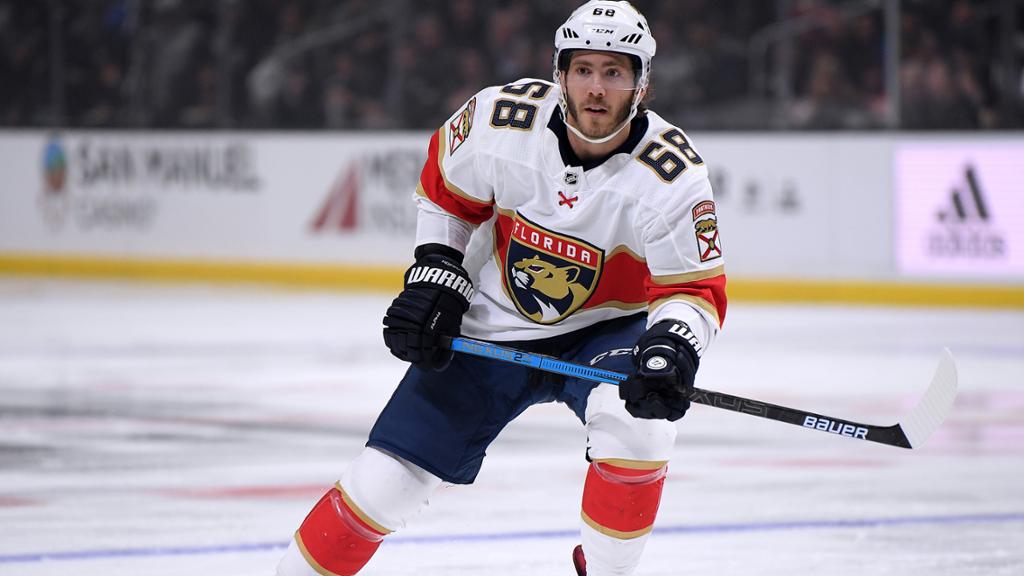 The 2020 NHL offseason is well underway with no 2020-2021 season yet in sight. While basketball is set to return with the NBA agreeing on a start date of December 22nd and a 72 game season, the NHL hasn't made any such announcement. The start date; how many games will be played; the divisions and possible bubbles - there is still much to be determined.

The Ottawa Senators have spent this time in NHL purgatory adjusting their roster that finished the 2019-2020 season with the second worst record in the NHL. Listed here are the transactions they've made so far this fall, some of them being the shoring up of goaltending with Matt Murray; defence with Erik Gudbranson and Josh Brown; and forward with Evgenii Dadonov, Austin Watson and Alex Galchenyuk. The Senators re-signed key veterans Connor Brown and Chris Tierney.

While it may be tempting to settle and start looking ahead to next season with the current roster, there are still several strong NHL free agents still unsigned at the market and may be worth thinking about bringing onboard to the Sens. The NHL's usually increasing salary cap has stopped increasing and so a lot of teams are closer to the cap than they expected to be. Half of NHL team have less than $2 million in cap space. It is possible that UFA signings this offseason will be unusually beneficial to teams relative to contracts signed in the past few years and that there are free agents remaining who would advance Ottawa's rebuild.

The main objection to the Senators signing more free agents is likely that they have several prospects who appear ready to make their full-time NHL debuts, and signing more players would take away roster spots to develop them. This is true. The prospects should be placed in situations to play as many minutes as possible rather than sitting on the bench, It is also however just so much of a strange year for NHL free agency that the potential benefits of adding more free agents at this time outweigh the negative effects of continuing to play the prospects in the AHL. As far as signing free agents to short-term deals, here's how it would go:

The Senators will be a bad team this year and free agents signed this summer could be traded to a contending team for value at the trade deadline,

or the Sens will be a middling team and trade no one while greatly overachieving,

or the Sens will be a surprise playoff team and free agents signed this summer would provide value.

Whatever the case may be, there is no downside to signing more free agents to short-term deals if you believe in the development strength of the AHL program. Here are some candidates still available to be signed, in some particular order.

30 points in 63 games last year is the worst total of Granlund's 7 year career where he has recorded over 50 points four times and 60 points twice. He's due for a bounce back and would potentially be an immediate upgrade over every center on the roster.

An offensive-minded defenceman who would likely be the team's second-best defenceman after Thomas Chabot. Vatanen is good for about 30 points and has a career Corsi For % average relative to his team of 0. He's a right-shooting defenceman, which is tough to find and has averaged approximately 21 minutes/game mostly on second pairings throughout his career.

A familiar name for Sens fans, Duclair had his best season playing for Ottawa last season however was not tendered a qualifying offer. I think it's worth reaching out at this stage and seeing if Duclair would still be willing to return. Throughout his career he's been a positive possession player and is still young enough that he could make another leap in performance.

Colin Wilson played just 9 games after suffering a lower-body injury that required surgery this past season. Throughout his 11 year career though he's been a lock to put up 30+ points a season while playing center or wing. He's been a responsible player with just 138 PIM in 632 games while being a positive possession player. Wilson would be a boost the to the team's third or fourth line.

Andreas Athanasiou might be the fastest skater available among the current free agents and recorded a 30 goal season just one year ago. Some may criticize Athanasiou for not providing much aside from offence, and through his career so far they would be correct. His career Corsi For average relative to his team is -1.4 which is not great, and he was somehow -45 in 46 games with Detroit this past season. However, 27 even strength goals in one season with the Detroit Red Wings is not negligible and might be worth a flyer to see if a defensive-minded coach can set him on the correct path.

The above list does not even include the best free agent available, Mike Hoffman, because it is probably unlikely that he would ever return to Ottawa. Still, if even Hoffman is willing to sign a one-year deal like Taylor Hall did earlier this free agency, then I'm guessing most free agents are. Regardless of the minute distribution to the prospects, landing someone like Granlund to a short-term deal at this stage of free agency would be great for the Sens. Perhaps it depends on a free agent by free agent basis, so the term "loading up" on free agents might be the wrong way to look at it. Maybe the Sens sign no more free agents, maybe they sign one. I think it would be interesting if the Ottawa Senators added more.