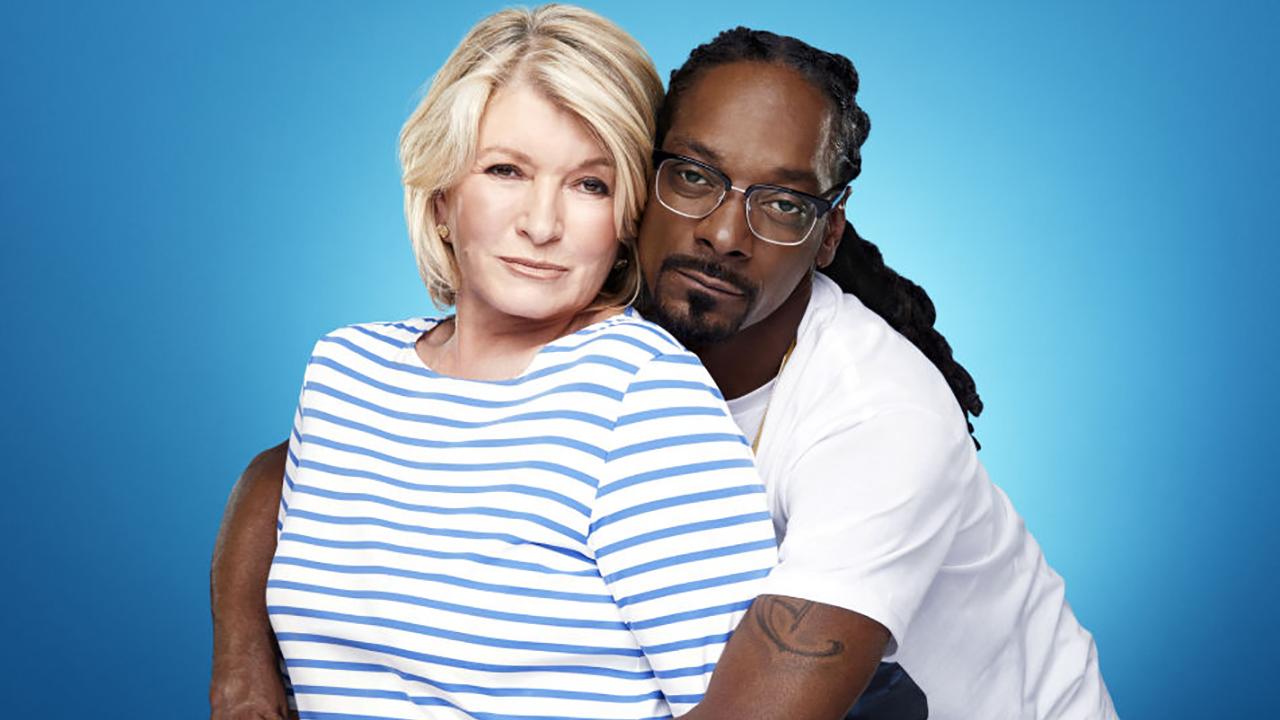 I just like most people had very high hopes for him this year. When he started the year with the big club I was really excited to see what Brannstrom could do. Then as the year went on many of us became disappointed that he wasn’t playing well enough offensively. Some even soured on him to the point that they do not believe in his elite potential anymore (after 20ish games…). Well I was thinking about that recently and I think that’s unfair to judge Brannstrom at this stage of his development. Defensemen take longer to develop, and he could easily still be a dominant player when he matures. With that in mind I want to point out some players who in a similar vain to Brannstrom did not dominate the NHL immediately. Some of these guys are better examples than others (spread out over many years) and in no particular order. Also, worth noting Erik Brannstrom is currently in his age 20-21 season.

Sergei Gonchar: Our boy Sergei came into the league in 1994-1995 and did not put up monster numbers. During his age 20-21 season he put up 42 points in 67 AHL games and only 7 points in 31 NHL games. Well Gonchar won a cup and went on to have an incredible career nobody can argue that.

Mark Giordano: In his first AHL season 2004-2005 Marky only had 16 points in 66 games. That was his age 21-22 season. Giordano is a textbook late bloomer and took the long road to the NHL but now he’s finally cemented his elite status among his peers. Last season Giordano won his first ever Norris trophy at the age of 36.

Shea Weber: The Webster spent his age 20-21 season with the Nashville Predators AHL affiliate during 05-06 and only put up 27 in 46 games. Well 970 games later Shea Weber has captained two teams and has had a remarkable NHL career (so far)

Brent Burns: With the Minnesota Wild during 2005-2006 in his age 20-21 season the great Chewbacca only had 16 points as a forward. Eventually he switched over to sunny California and over time became a truly elite defenseman(elite enough to take down the death star?). At the age of 32 Chewy won his first and only Norris trophy.

I could go on for awhile about defensemen who started their careers slow before they really blossomed (Hedman, Yandle,Sutter,Krug,Seth Jones) but that would make this article a Harry Potter sized novel. The point is trust the process and allow Brannstrom to grow at his own pace because he could still very well be the elite jaw dropping prospect we thought he was last year.

"Don’t forget to stop and smell the flowers, unless you see bugs #gross" - Adrift