Yes, you read that title correctly. I know this sounds weird coming from a Sens fan, but I want to say a big thank you to the Toronto Maple Leafs, for a variety of reasons, which I hope you’ll stick around to read rather than skipping straight to the comments section to tear me a new one.

For being the absolute dumbest player in the NHL. Seriously, the playoffs are in full swing - every player slashing with impunity and finding ways to get shots in after the whistle (shout out to Chara for getting Pajama John). Penalty calls are rarer than a steak seared 30 seconds a side. All this and somehow Kadri managed to cross check a guy in the head, in full view of everyone, after being suspended in last year’s playoffs for an extremely similar play. Here’s hoping the Leafs try and fail to work with him. Never learn Nazem, never learn.

For continuing your run of bad Game 7 performances. As soon as Andersen let in that absolutely dreadful first goal, the Bruins were jumping. Bergeron even credited his team’s performance with getting the first goal in his post-game interview. Gardiner was playing injured supposedly, but an injury did not make him drop pass it to nobody on the 2nd Bruins goal.

For thinking that the best way to utilize Mitch Marner was to have him kill penalties and try to be a shutdown guy. Bonus points for throwing Andersen under the bus in your post-game interview. That can only lead to good things!

For having the grandest nostrils in the NHL. As Nietzsche once said - you gaze into the nostrils and they will gaze back into you - or something like that, anyway. I can’t tell you how many times those dark depths entranced me into some kind of hypnotic state. Seriously check out this zoomed in picture of one his schnoz-caverns and tell me you aren’t in awe: 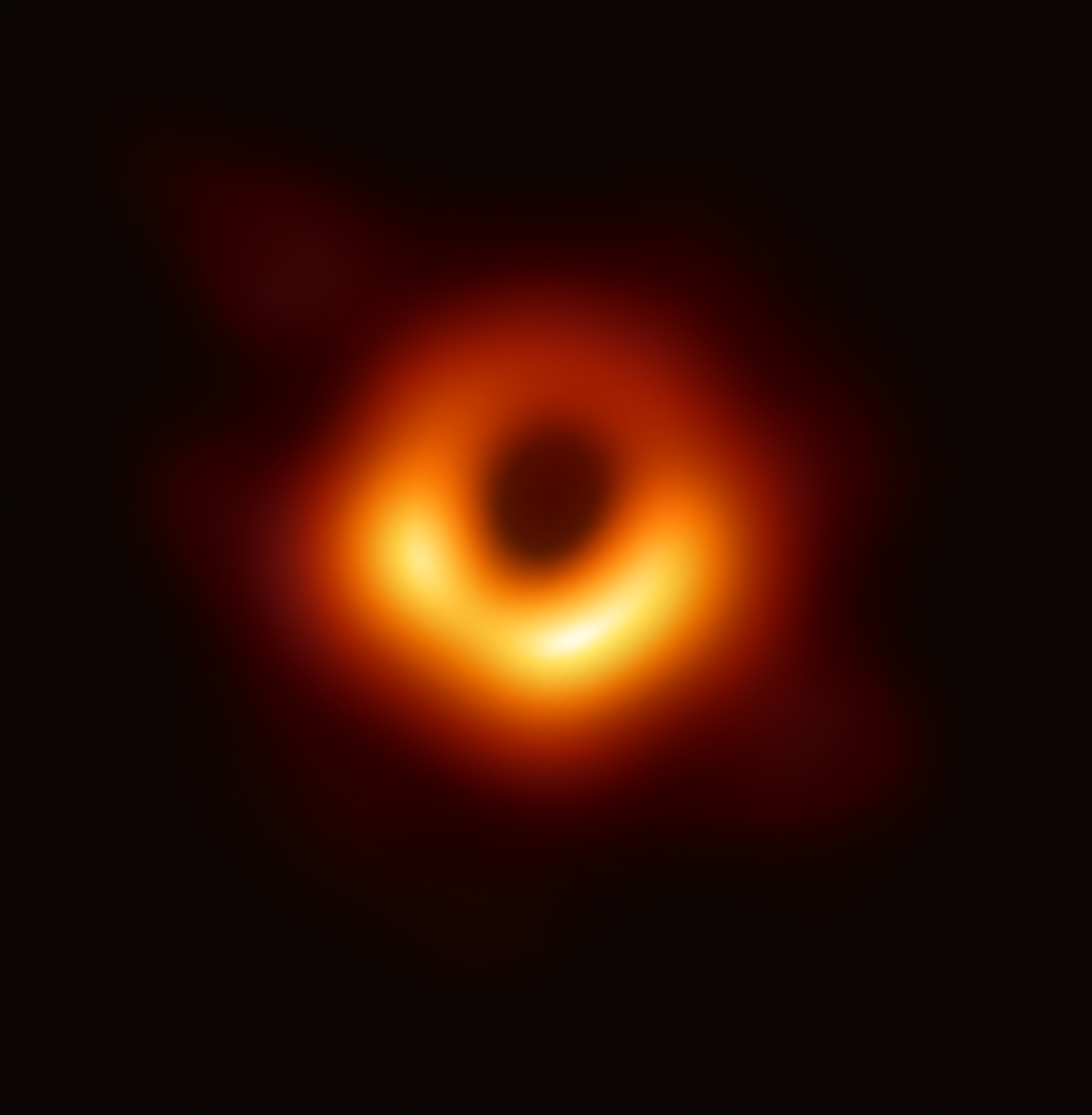 My final thank you will be team-wide. This was by far the craziest first round in recent memory. Each #1 seed eliminated - in 4, 5, 6 and 7 games no less. While you may have been able to call one or two upsets, there is no way anyone called all of them. Don’t forget the unlikely comebacks as well. This veritable sea of improbabilities is enough to make your head spin. Yet the Toronto Maple Leafs, much like gravity tethering us to the earth, were there to provide steady grounding in reality with another Game 7 loss. So once again, thank you Toronto Maple Leafs, for all you’ve done.