A wounded animal is the deadliest prey.

In Ottawa? Hang out with ACTUAL people here.

Seriously, if you can go out and chill, why wouldn't you? Is it more fun to yell out "ALFIE!!! I LOVE YOU!!!" on a computer screen or with your buds? I think we all know the answer.

On to the game:

The Senators made it to the postseason without their best players. Missing most of the season, as we all know by now, were Jason Spezza, Jared Cowen, Erik Karlsson, and Craig Anderson. Numerous other players missed games, so the Canadiens missing players will generate almost no sympathy from the Senators or their fans. Still, the list of players missing for this game is brutal.

Max Pacioretty missed game 2 with an injury and is almost certainly not healthy.

More importantly, if Montreal loses another game, their season is over. If Ottawa is expecting this team to roll over and give them an easy win, they're sadly mistaken. The Senators didn't roll over when they lost all of their players; would would the Canadiens, especially when the Senators needed a lot of luck to win game four?

This is where Ottawa's inexperience as a team finally rears its head as a liability. No matter how much experience these players have in other playoff series in other leagues, they don't know what it takes to win a series--yet. That was obvious in game four, with the way they let the Habs set the tone and then struggled to match it. Now they go into the hornets' nest having already kicked it. They have their work cut out for them. The good news is that they have a coach who can help prepare them and a veteran core that can help them focus. They'll need both, because if they take their opponent lightly, that confidence is going to get crammed right down their throats.

Luckily, we have a tool to predict the outcome of the game!

It is an instant classic. I don't know what else to tell you. The most tightly-checked, high-intensity game of the series, without a doubt. There's no room to skate. There's no room to pass. It takes an entire shift just to set up a scoring chance, and when either team does, the goalies make incredible saves.

Unfortunately, those don't make for exciting screenshots. The story of the game here is Ottawa's penalty kill and some last minute heroics. So, here's the tale, in pictures only: 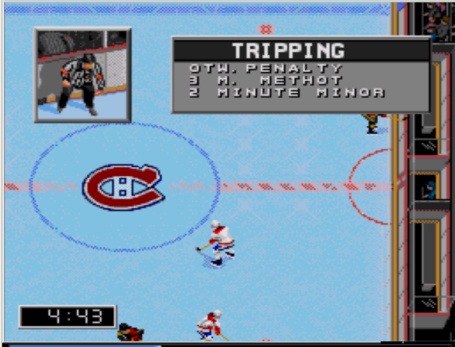 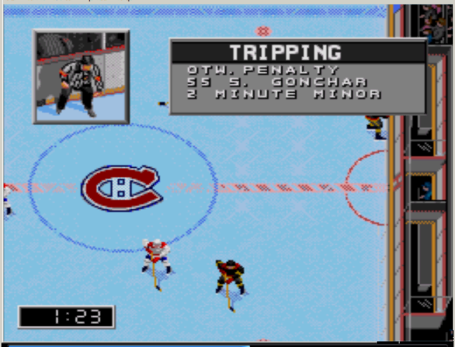 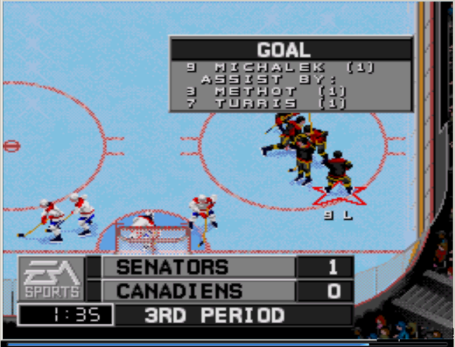 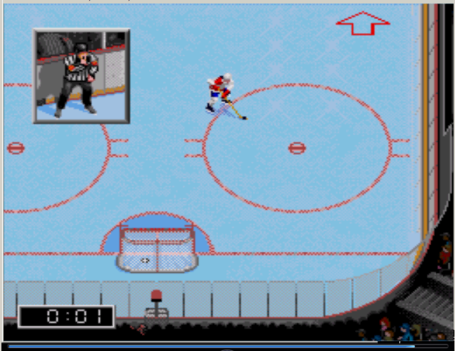 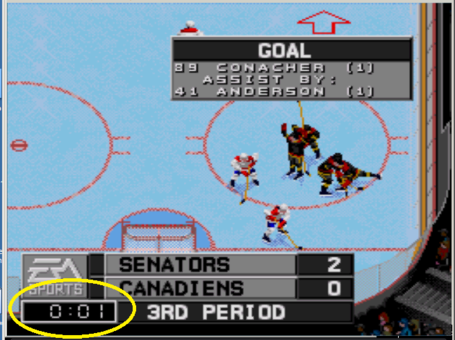 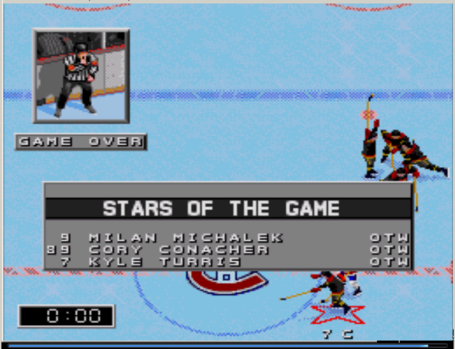