These are always my least favorite games. Believe me: Nothing that's been said in this series, none of the antics on the ice, and none of the mind games from Paul MacLean will have even a fraction of the same effect on Montreal's psyche for this game as the final score from Sunday will. After all, there's no sugarcoating it--the Canadiens got humiliated. That means the team that comes out tonight won't be playing for their coach or even the guy next to them.

Tonight, they're playing for themselves.

And that's dangerous. Now, some guys will have already checked out. They won't care about being humiliated because they were already playing for themselves. But most guys will have decided that if they're going to go out, they're not going out like punks, and that's going to give them the will to fight harder than they have at any other point. Net presence, board battles, shot blocks... all of those little things that simply require a mental willingness do, the Habs players will have found a willingness to do.

Ottawa can't prepare for that. Not coming off a 6-1 win. They can (and are) say all the right things, but they have no idea about what's waiting for them. They won't until they experience it, and doubly so because the team has so many kids who are experiencing the NHL playoffs for the first time. It doesn't matter what Alfie tells them. It doesn't matter what MacLean tells them. This Senators team is not five goals better than their opponents, but confidence coming off of a win is human nature. The good news is that the Sens merely need to survive the coming onslaught to begin to turn the tide. If they can do that, they can win the game. And if they can win the game, then they will have broken the Canadiens.

Will they do it? Let's dial into the future and find out.

Compared to other games in this series, it is a tightly-checked and low-octane affair. Interestingly enough, it is the Senators who come out flying in this one. Milan Michalek and Daniel Alfredsson have glorious chances early only to be stymied by Carey Price, who must come up big to keep his team in it.

Unfortunately for the Habs, Ottawa's third line is buzzing in this one. Zack Smith will strip Tomas Plekanec, drive the zone, and drop the puck to a wide-open Chris Phillips on the point. Phillips will take a slap shot and the rebound is available for Colin Greening to roof it. He does. 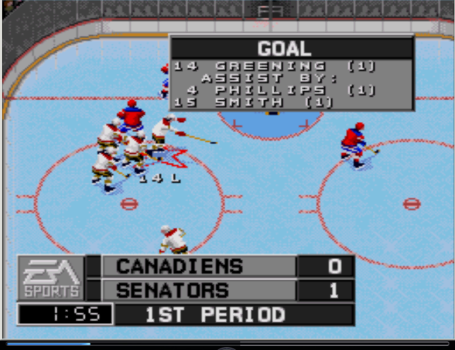 
Things unravel quickly after that, though, as on the very next shift, Karlsson creates a turnover. Milan Michalek pounces on the loose puck and streaks up the wing with Daniel Alfredsson on a 2-on-1. Michalek knows where the bread is buttered, and passes. Alfie does not miss. 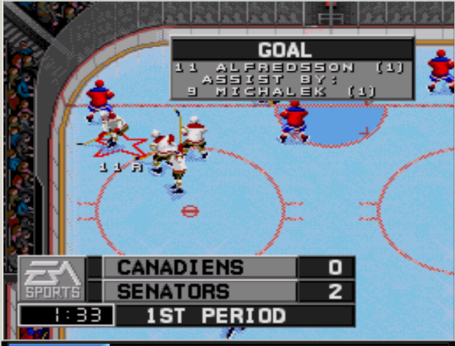 However, the Canadiens do not go away quietly. Plekanec will strip Jared Cowen of the puck, and a half-assed attempt to check him by Gonchar fails, as Plekanec finds Brendan Gallagher driving the net. Despite clear interference from Gallagher, he slips the puck between Craig Anderson's pads to pull the Canadiens within a goal. 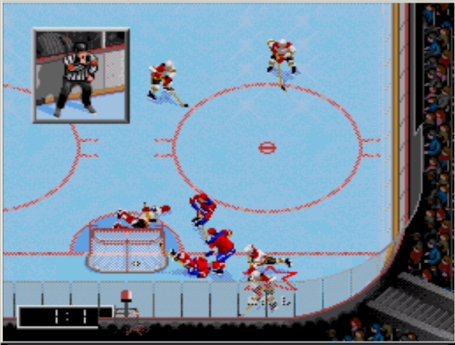 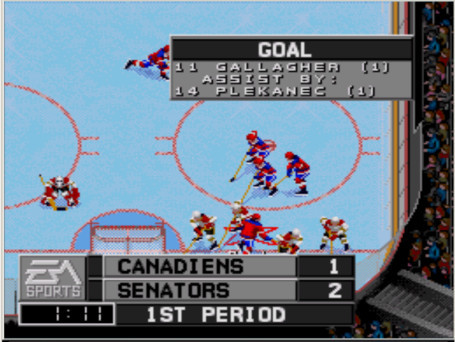 But there is one man on this team who does not give a crap. A man among men who will never accept any reality other than the one he chooses to create. That man is Z. Smith, and he takes a feed from Chris Neil and handcuffs Price with a puck off of the shoulder. The only person close to the rebound is none other than Greening, and he has only to tap the puck into the open net to restore the Sens' two-goal lead as the period draws to a close. 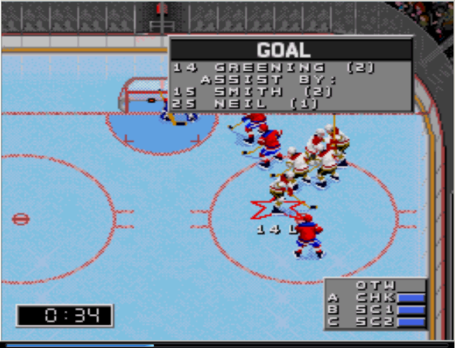 With the Canadiens on the ropes, the Senators open the second period with even more pressure. Once again, it's a rebound goal as Cory Conacher flips a backhand on Price, and Mika Zibanejad knifes through three defenders to top shelf a puck that has no business being on an Ottawa stick. 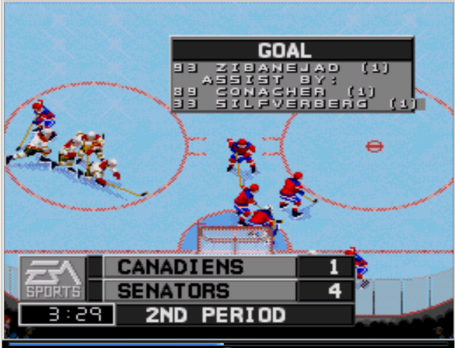 Thus ends the eventful part of the game. The third period sees a Jeff Halpern roughing penalty (Ottawa does not convert) and the typical Anderson clinic. Though the Senators are heavily outshot, they are never in any real danger of losing the game, and the final is 4-1, Sens. Your three stars: 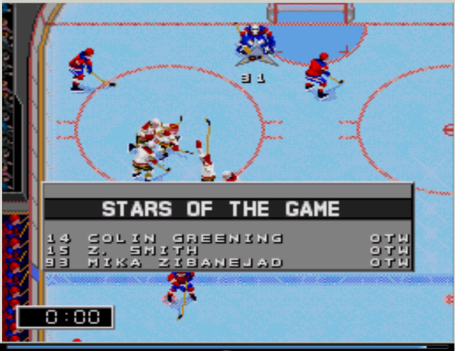 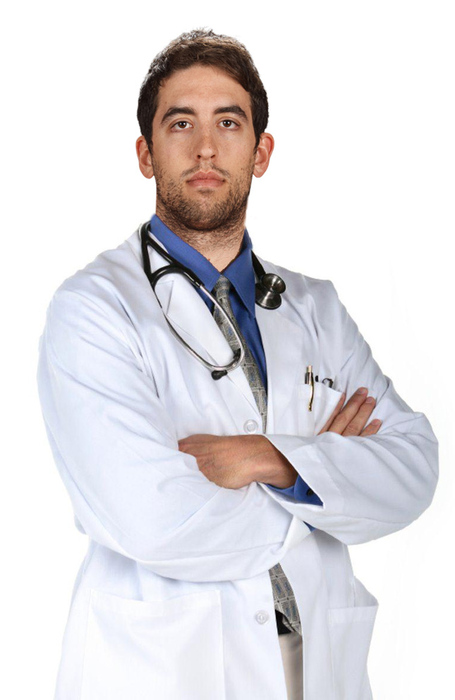 "Like the way your face looks? Too bad!"
Our own Ryan Classic made this.