We've had so much coverage today, there's no storylines left to tell.

What is there left for me to talk about? Well, I think you know, but before we get to that, here are the lines we can expect tonight from the ever-reliable Sylvain St-Laurent:

Milan Michalek did not skate today, which should surprise no one, but is expected to play. If he cannot go, Cory Conacher would start in his place. That would give Spezza two unknown linemates, so I wouldn't expect that combo to last long. But Michalek is going to play, so it's just pointless speculation.

Now, what you came here for:

This is the first game where the Sens look better than the Pens. Ottawa takes the game to their opponents for almost the entire game, and is rewarded for it. Mark Stone sucks, though. He's slow.

Things start off at a torrid pace until a breakdown creates a Kris Letang breakaway. Jared Cowen, of all people, comes back to break it up beautifully... and then hooks Letang for no reason. 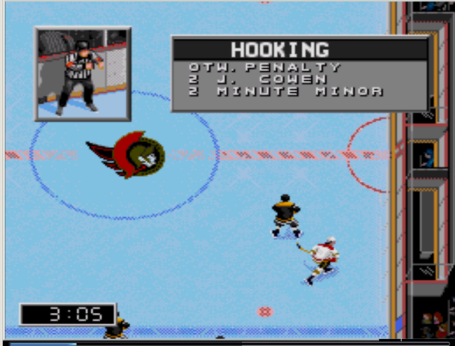 Thankfully, the penalty kill keeps cruising right along. In fact, there are some good omens as Letang and Tomas Vokoun bobble an exchange early, leading to a glorious scoring chance for Chris Phillips. A last-second poke check keeps the game scoreless. 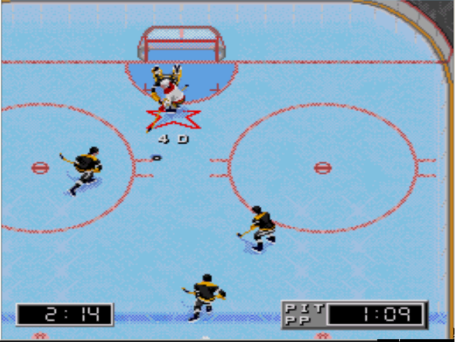 Vokoun continues to fight the puck as Z. Smith rings a shot off of his face and over the net. Marc Methot then pounces on the loose puck and fires a wrister on the short side that leaves Vokoun down and out. Unfortunately, Daniel Alfredsson just can't reach it in time--otherwise he's looking at an open net.

Cowen makes immediate atonement upon stepping out of the box, as Methot throws a devastating check to separate his man from the puck. He immediately feeds the newly-sprung Cowen, who is likely just lost and trying to get to the bench, but instead spots Alfredsson breaking down the opposite wing. Alfie's shot from the top of the circle should be saved, but it is not. 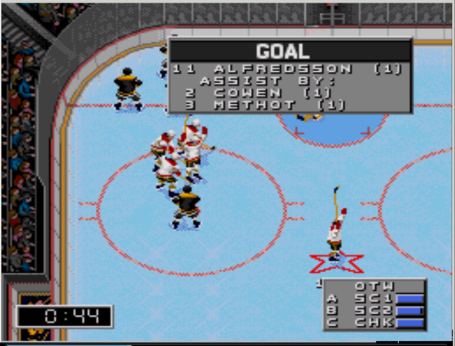 Welcome to leading in a game.

The second period does not start as well. The Penguins get immediate pressure and the result is a goal. Jason Spezza makes a drop pass to Craig Anderson in front of his own net, obviously in an attempt to draw a whistle, as all other passing lanes are covered. You can imagine how that looks. 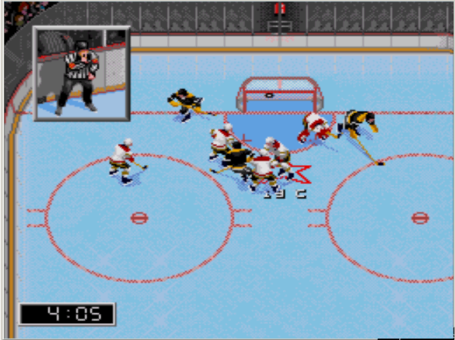 The last Penguin player to touch the puck is Pascal Dupuis, so he gets credit.

Thankfully, the mishap gives the Senators the headshake they need, and they return to throwing all kinds of shots at Vokoun. This ultimately pays off when Jakob Silfverberg, forechecking on a line change, forces none other than Dupuis to make an awful play at the side of his net. 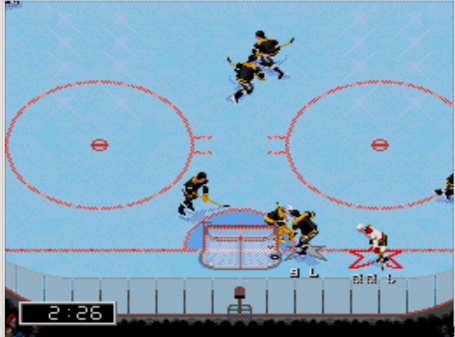 Silfverberg gets credit for the goal. 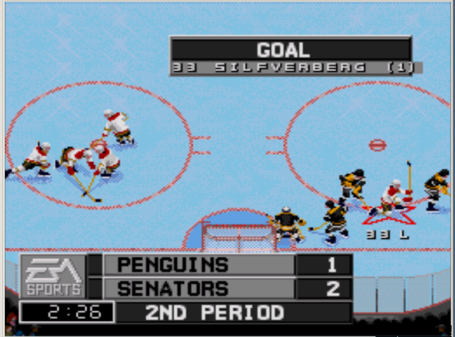 After that, things are comfortably in control for the Senators. Erik Karlsson and Milan Michalek alternate one-timers, Kyle Turris draws a Matt Niskanen holding penalty, and the power play doesn't score, but only because Spezza misses an open net thanks to a last-second stick lift. There's plenty of pressure, and the Senators finish the period outshooting their opponents. 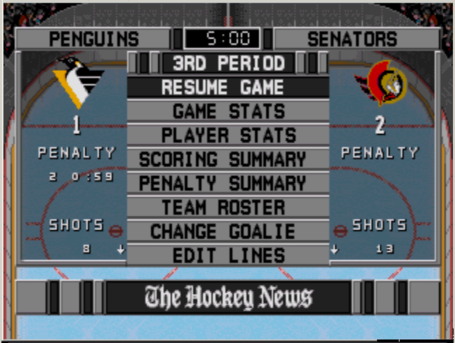 Finally, late in the third, the team gets its checking line out against the Penguins' top line and create another chance thanks to hitting everything that moves. It starts in their own zone, where Andre Benoit is the only player left standing to pick up the loose puck. He feeds Z. Smith, who carries the puck into the offensive zone. Z. Smith draws everyone to him, meaning the trailing Chris Phillips has a free look. Z. Smith drops a pass that Phillips immediately one-times through the crowd for Ottawa's third goal. 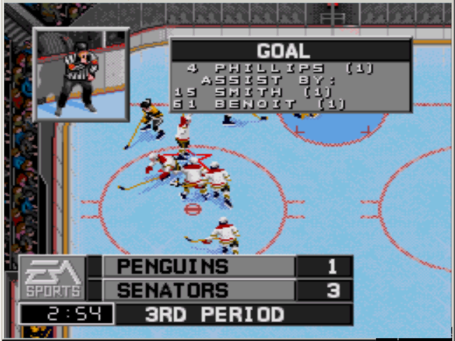 At that point, it's all over but the shouting, and the Sens survive a late push by the Penguins to walk away with the win. Vokoun is not pulled, but with the way he's bobbling the puck, it's pretty incredible that the Sens don't get another, though Silfverberg comes close, trickling one through him and off the post. 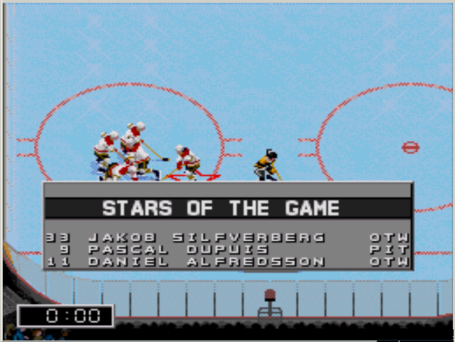