Let's hear from some people who are going to have do well to lead to victory tonight.

"We're a team that likes to play anybody against anybody."

"Everyone is going to be fired up."

"You never want to play from behind, which we're guilty of sometimes."

What does the prediction machine say?

Well, it says prepare yourself for awesomeness. The return of Jason Spezza to the lineup is huge for the Senators. Unfortunately, that energy works against them at the start of the game. Daniel Alfredsson will take an interference penalty while following up his breakaway(!) shot attempt. Unlike Colin Greening, Alfredsson is able to stop in time to get the puck, but is forced into Tomas Vokoun, which is pretty much utter bullcrap. 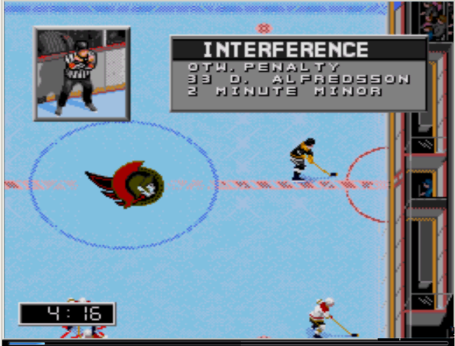 Thankfully, the penalty-killing unit maintains its strong play, allowing just one Penguins shot while managing three of their own. Using the momentum from this kill, the Senators take the game to the Penguins, but are continually frustrated by players in shooting lanes. The Corsi would be ridiculous if I knew how to calculate it.

Eventually, thanks to the pressure, Brenden Morrow is called for tripping, giving Spezza a chance to show his stuff on the power play. 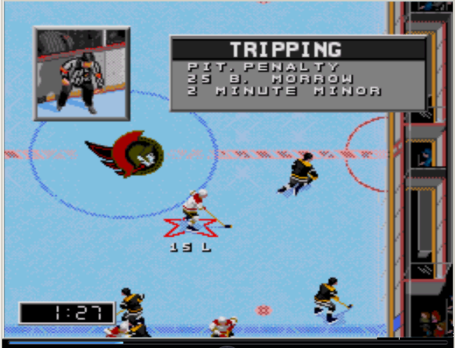 Unfortunately, Spezza will not get that opportunity for very long, as known jerk Mika Zibanejad is called for a blatant hooking penalty in the offensive zone, ending the Senator's best scoring hopes. 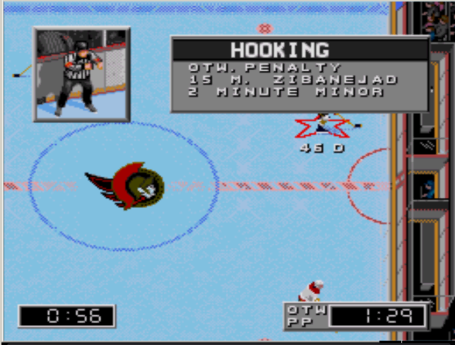 Go have a Big Mac or something.

Ultimately, play in this period is very even. Shots are even, and the Senators don't back down on special teams. The second period, however, is an onslaught. officials have swallowed their whistles, and the Penguins take advantage of some very weak line changes from the Senators to outshoot them almost 2:1. Thankfully, none of of the shots are particularly dangerous outside of a Sidney Crosby-Kris Letang one-timer that rings off of the post after trickling through Anderson. 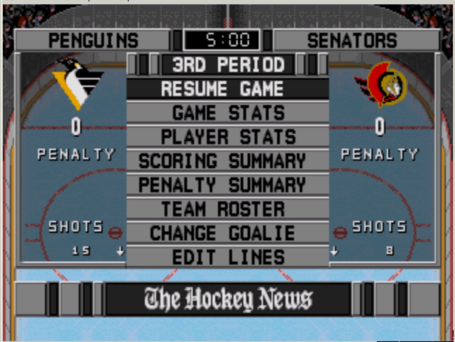 Thankfully, the Senators approach the third period re-energized. A Cory Conacher feed to Andre Benoit just misses somehow, and later Kyle Turris sets up a pinching Chris Phillips for a glorious one-timer attempt that Phillips simply whiffs on. Freaking Phillips. Still, the team can't find a way to beat Vokoun and it looks like overtime is inevitable when finally a break goes their way. With just over a minute remaining, Jason Spezza forces a turnover in the neutral zone and Conacher snatches up the loose puck to streak down the wing. Conacher's high, hard shot deflects off of a defenseman's face(!) and into the net. 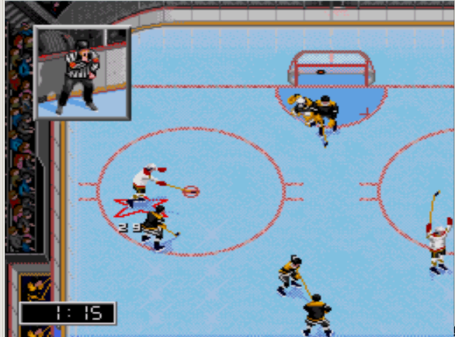 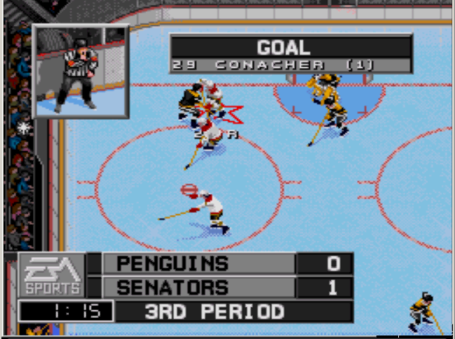 Of course, the Penguins would pull Vokoun, but after a Spezza shot from center ice goes over the net (yeah, this happened), Spezza would strip Letang of the puck and find himself with an empty net to shoot at. 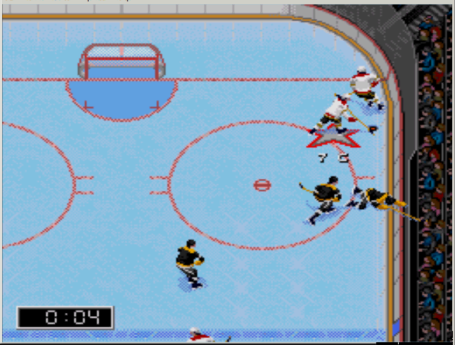 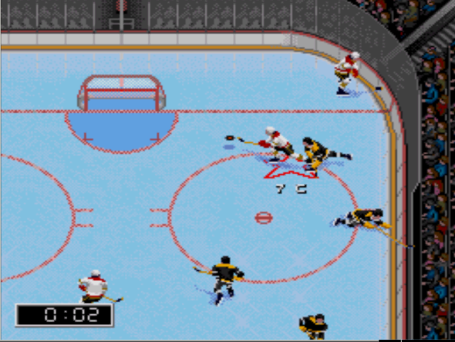 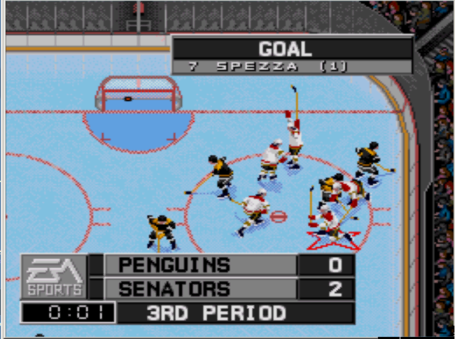 Game over, man. Game over. A triumphant return for Spezza and a return to form for Anderson. Karlsson still sucks, though. Your three stars: 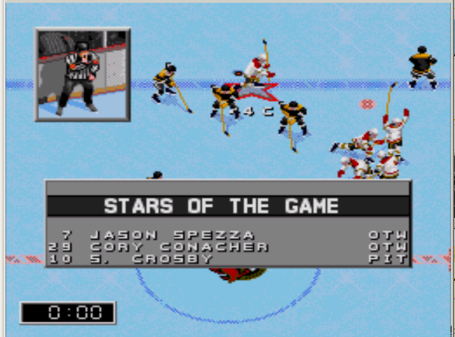 Meanwhile, Patrick Wiercioch is skating, but not expected to suit up, which means we'll see Andre Benoit again. 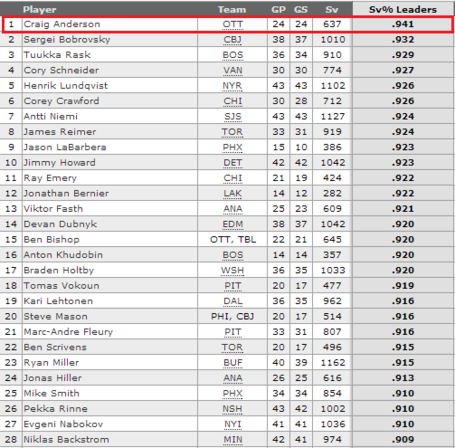