The Senators take on their biggest challenge yet.

We've said so much already today, what's left to talk about? Here are the lines for the game tonight.

The Sens are not making line changes, so we're looking at:

So, first crack at the Evgeni Malkin goes to the veterans, Chris Phillips and Sergei Gonchar.

The Penguins lines, per Sylvain St-Laurent:

On to the prediction. There's nothing but bad news here. Things do not go well for the Senators. They throw absolutely everything they can at Tomas Vokoun and he stonewalls them. The team's best chance comes in the form of a 2-on-1 with Jean-Gabriel Pageau and Cory Conacher. Conacher feeds Pageau a sweet pass, and Pageau one-times it perfectly only to see a diving Vokoun get a piece of it at the very last second.

Milan Michalek and Z. Smith both have opportunities to put the puck into an open net only to have their sticks lifted at the last second. Michalek also misses a breakaway opportunity by not being ready for the breakaway pass despite putting himself in a position to receive a breakaway pass. Michalek sucks.

Things get even worse for Ottawa when Marc Methot takes a cheapshot to the head from Brooks Orpik right at center ice. It is a heinous and uncalled for hit, but thankfully Methot is not seriously injured. 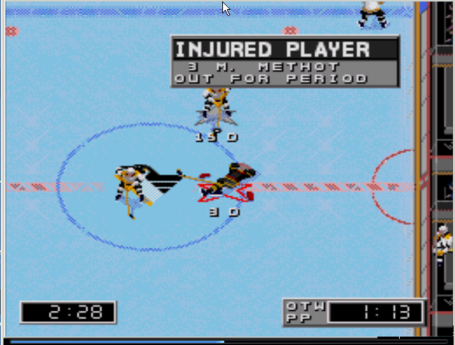 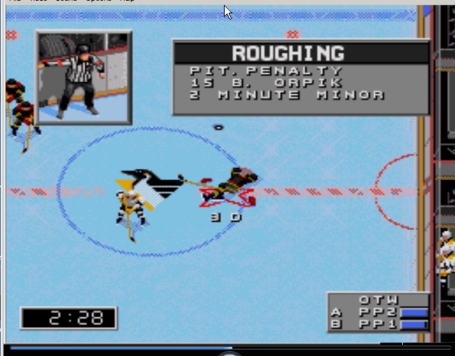 This would, however, also lead to Ottawa's best opportunity of the game, as Brenden Morrow was already in the box for holding. Despite nearly 90 seconds of 5-on-3 time, the Senators power play would be unable to generate a shot.

The score remains 0-0 until there's just 1:57 remaining. Craig Anderson chooses to play a puck, coming way out of his own net, and his intended pass for Erik Karlsson is promptly intercepted by Evgeni Malkin. Malkin has an open net to shoot at, and does not miss. 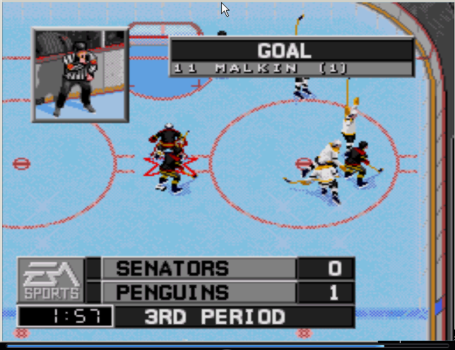 This ignites the Senators, who spend the remainder of the game in the Penguins zone, turning the game from hockey to a shooting gallery, but with all five Penguins skaters also playing goalie, the good guys are unable to get anything through Vokoun. Your three stars: 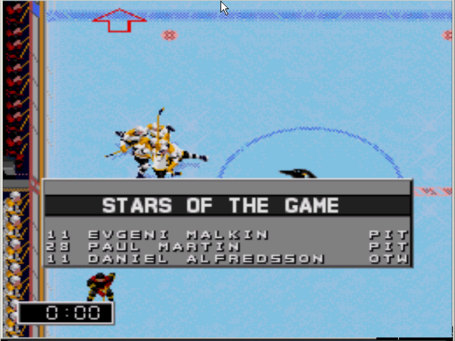 It's an uncharacteristically inept performance from the Senators, who appeared to be a little too cocky heading into their game. Assumptions about scoring and goaltending were made that did not turn out to be true. But there's good news on the horizon, as the Senators are the better team, had the better scoring chances, and should have won the game. Expect a major improvement in game two.