The Senators looking for their fifth consecutive win tonight when they host the Habs.

The Ottawa Senators will try to extend their winning streak to five games, the longest such run since a six game streak in October 2011. The Habs are 6-0-1 since a 6-0 home loss to the Toronto Maple Leafs and have allowed only nine goals in that span. The last time the two clubs met, André Benoit was shockingly robbed of his first career goal due to a supposed goaltender interference call on Jakob Silfverberg.

The Senators will make no changes tonight, it will be Ben Bishop in goal once again. The lines and pairing from St-Laurent follow below.

And here are some things to discuss for tonight:

I will leave you with this from Ryan: 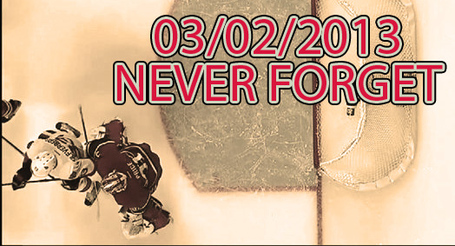