Today is the final installment in this three-part series about Northern Ontario hockey sites. In this post I’ll be looking at a few sites in the Timmins and Cochrane area.

Located in his hometown of Cochrane, Ontario, the Tim Horton Memorial Museum is a collection established by the town to honour its most famous son. As we approach the 40th anniversary of Horton's death (he died in an car crash in 1974), many Canadians know him from the doughnut chain he co-founded rather than his illustrious hockey career. Cochrane's museum honours both aspects of Horton's legacy while focusing on his hockey exploits. 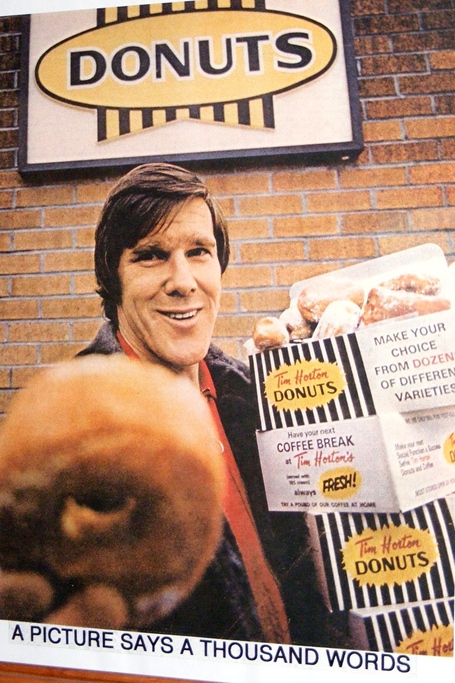 Above: go to the museum, see this picture 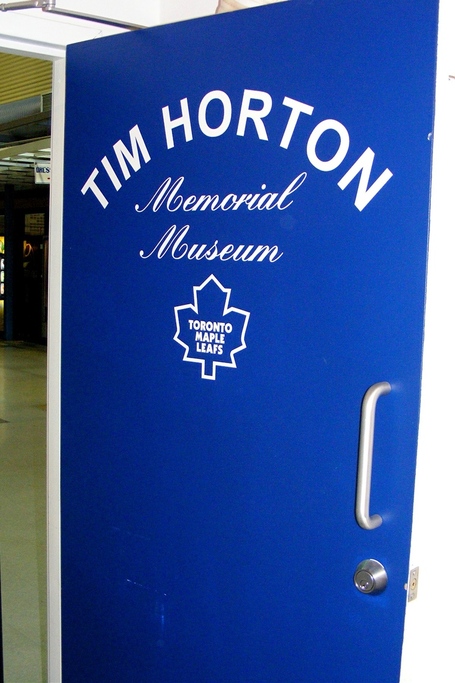 Above: entrance to the museum

Modelled on a typical arena dressing room, the museum holdings contain more than 800 artifacts (not all on display) from his 24-year NHL career. The room is filled with photos, jerseys and memorabilia detailing his early days in Cochrane, his NHL career and acknowledges his involvement in the early years of his doughnut franchise. The room is bordered by 568 pucks, one for every point Horton recorded in the regular season and playoffs. The collection also includes dozens of hockey jerseys donated by community members dating back to the 1950s. 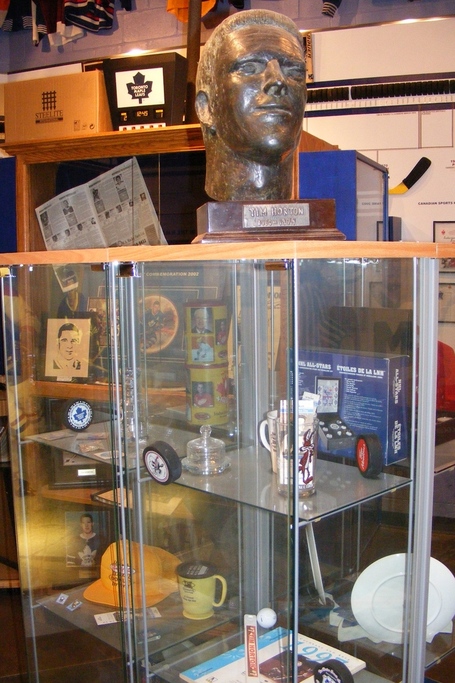 Cochrane has a connection to hockey tragedy as well. Bill Barilko, Toronto's Stanley Cup hero, was in a small plane with friend Henry Hudson when it crashed somewhere between Rupert House and Timmins in 1951. When the wreckage was found 11 years later, it was approximately 100 kilometers north of Cochrane. Barilko was laid to rest in Timmins, his hometown.

After you've visited the Shania Twain Centre (seriously it's attached to a mine) be sure to visit one of the more historic rinks in Ontario: the McIntyre Community Building. 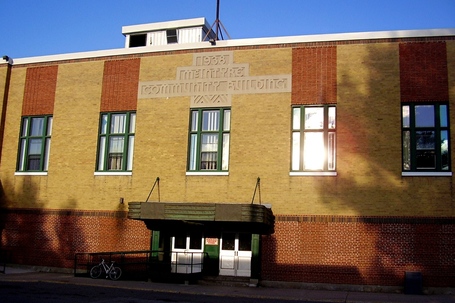 The McIntyre rink was named after early prospector Sandy McIntyre and is located in Schumacher, a small town that was amalgamated into Timmins in 1973. Why visit this rink? It was built in 1938 and is still in use. Canadian figure skater Barbara-Ann Scott taught in the 1950s. More importantly for hockey fans, the McIntyre Community Building is where Schumacher's most notable resident Frank Mahovlich (and brother Peter) learned the game.