A preview of the Senators game against the Tampa Bay Lightning on 25 January 2013.

It's Friday, Friday! Got to watch Sens game on Friday! With the formalities out of the way, let's get to the preview. The Eastern Conference-leading Ottawa Senators (suck it Pittsburgh!) roll into Tampa Bay tonight looking to make it a perfect 4-for-4 start to the season. Ottawa won 3-1 in Florida last night in a game that wasn't really as close as the score suggests. The Lightning are coming off a 4-1 win in Carolina on Tuesday.

A few changes for tonight's game according to Ian Mendes. Mark Borowiecki will come in to play with Andre Benoit while Patrick Wiercioch will be a healthy scratch. Guillaume Latendresse also has a minor injury and will be replaced by Kaspars Daugavins. Ben Bishop will get the start. Peter Regin is a good guess to take Latendresse's spot on the top line. Here's how the lines might look:

According to John Fontana of Raw Charge, the Lightning will go with 11 forwards and 7 defencemen. The projected lineup is:

If you're questioning the lineup changes on an undefeated team, user The Dutch Treat has a soothing salve for your worried bones: 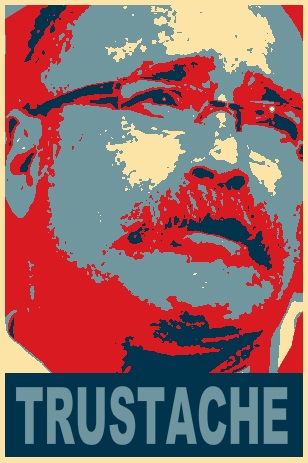 Here are some notes for tonight:

Here are the zone starts again from Behind The Net.
These numbers for the defencemen are remarkably rounded. It is almost like Paul MacLean is keeping count.
Calling Jason Spezza, come back home please. He's certainly getting his opportunities to create offence. Will tonight be the night?