Enemy: Habs Eyes On The Prize 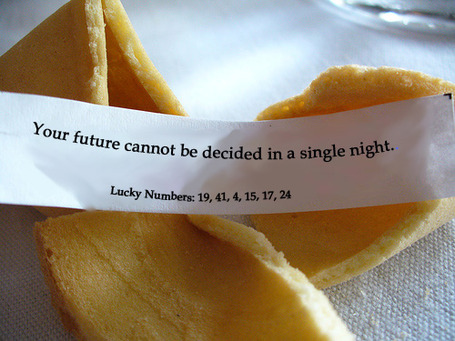 This will probably be the hardest game of the year to figure out what to cheer for. A win will almost certainly move the Senators to the back end of the top five, but a loss will mean having to listen to insufferable Montreal fans singing in our building. It's bad enough that the team moved Fan Appreciation night because of them. I don't want them to enjoy a victory also. The Habs appear to be taking the Sens lightly, as rarely-used backup (and former Senator) Alex Auld gets the start in goal tonight. This insult makes me want to win that much more badly. Besides Auld, who will I be watching tonight?

As always, your presence is required in the comments section, where we will come up with crazy scenarios for the Senators somehow getting the first overall pick and then immediately trading it.