Tonight marks the first time most Ottawa Senators fans will get a glimpse of prospect Erik Condra, and so it seems appropriate to give a bit of background information on this new addition to Ottawa's lineup.

Condra, 24, was a seventh-round selection back in the 2006 NHL Entry Draft. He spent four years playing for Notre Dame in the NCAA, putting up about a point-per-game each season during each of his four years. Last season was his first with Binghamton in the AHL, and he put up a respectable 38 points in 80 games. This season, Condra has taken a huge leap forward, putting up 17 goals and 46 points in 54 games thus far. He's second on the team in points, and ranks 11th in the league in the same category. He also leads his team in plus/minus with +19.

Condra will suit up on the fourth line with Zack Smith and Ryan Shannon in tonight's game. For those who are wanting to keep an eye on him, Condra will be wearing #38. Also, his last name gave rise to the following image, which means he's already served the team well: 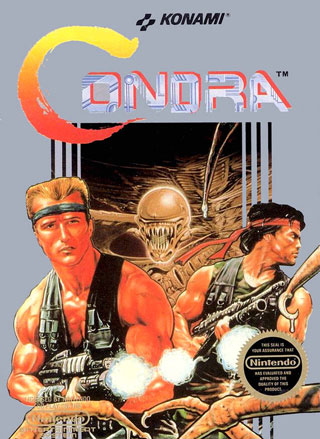