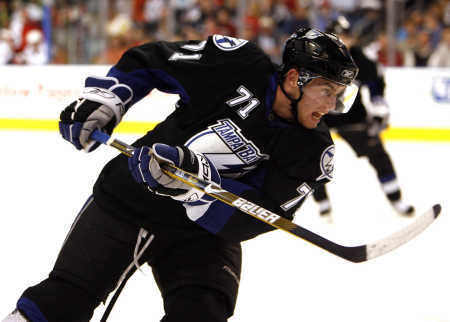 via www.tampabay.com, used without permission

The two-way contract and the Senators' overabundance of bottom-pairing defensemen suggests that this is signing is mostly to improve the Binghamton Senators, and add a little depth to their system.