Share All sharing options for: Seventh Round Pick Brad Peltz Has Billionaire Father 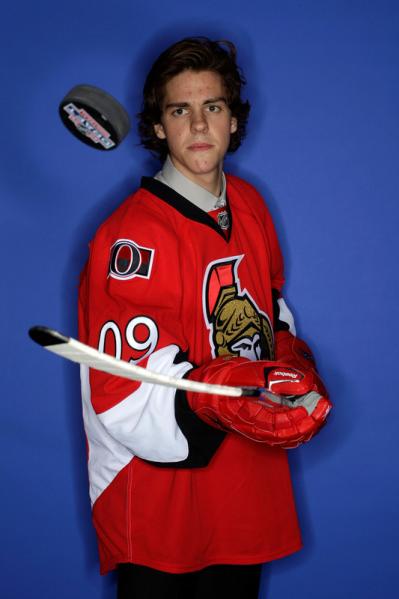 Arguably the most bizarre pick of the 2009 NHL Entry Draft was the 190th overall, Brad Peltz. Not only was Brad drafted from a high school rather than the usual junior or college team, he also missed the season due to some sort of bacterial infection. So what was it in this youngster that the Senators organization saw and liked?

Maybe it was his daddy's wallet.

You see, Brad's dad is billionaire Nelson Peltz, known best as a CEO of the Wendy's-Arby's Group and former owner of Snapple, but also for previously trying to purchase the Sens in a refinancing deal.