The Record Books: Most Points by a Rookie

Share All sharing options for: The Record Books: Most Points by a Rookie 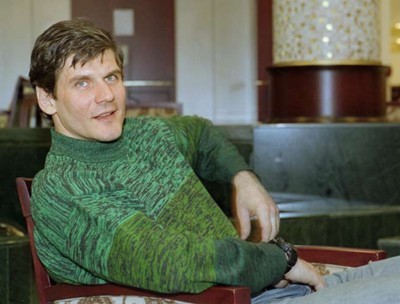 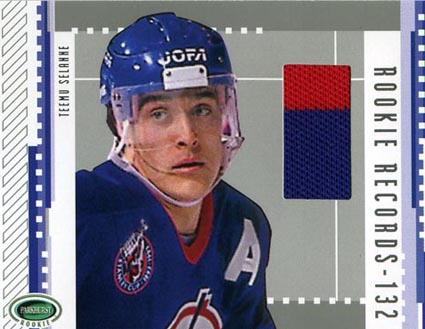 No folks, Jesse Winchester doesn't hold the record for most points by a Sens rookie. That award belongs to everybody's favourite trade bait, Alexei Yashin. The league leader is the Finnish Flash, Teemu Selanne, who was fifth in league points in his rookie season. Though you might be surprised that Wayne Gretzky does not hold the points record for a rookie, that's only because he played a season in the WHA, meaning his first NHL year does not count as a rookie season. Otherwise, his 137 points would top the list.

Selanne managed to get 76 goals in his rookie campaign (also a record), which is only 3 less than Yashin's points total. Which means, quite simply, that there's no comparison. Of course, it didn't help that Yashin was on a team that only managed 14 wins all season, but I'd have a hard time believing he could have touched Teemu's record if they had switched places.