Share All sharing options for: The Record Books: Longest Suspension 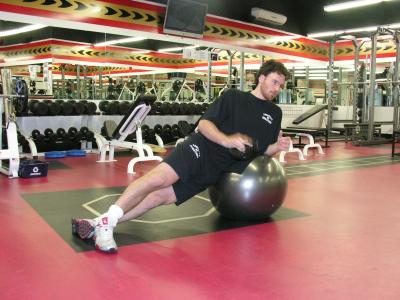 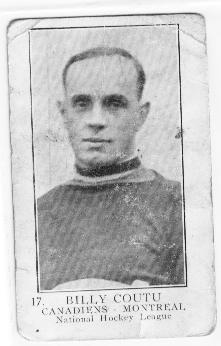 Though many referred to Chris Simon's 30 game suspension last season as the longest in hockey history, they apparently forgot about Billy Coutu. One of hockey's original bad-boys, after getting traded to the Bruins, Coutu severed Hall-of-Famer Eddie Shore's ear at his first practice. But that's not where the lifetime suspension came from. The suspension came from attacking referee Jerry Laflamme and inciting a brawl in Game 4 of the 1927 Stanley Cup finals. The suspension was lifted two years later so that Coutu could play in the minor leagues, but he never played in the NHL again. Who were the Bruins playing in that Stanley Cup Final? Why, the Sens, of course, who went on to win the Cup.

Somewhat coincidentally, Havlat's suspension also came in a Bruins/Sens matchup: he was suspended five games in the 05/06 season for his kick on Hal Gill. This was Havlat's second kicking suspension.

Quite frankly, when Martin Havlat holds the record for the longest time spent sitting out (and it is not due to injury), that's a clear indicator that there's no contest. Poor Coutu, though: if only he played in the AHL, his suspension wouldn't have been nearly so long.